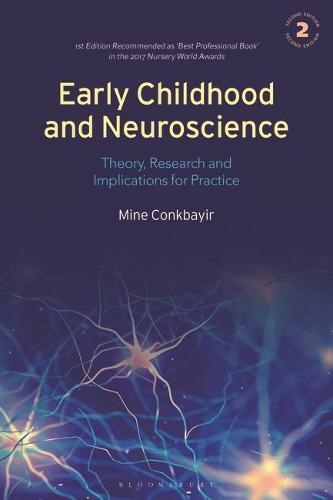 The latest edition of Dr Mine Conkbayir’s critically acclaimed text on Early Childhood and Neuroscience was officially launched in front of a packed reception crowd at the Wellcome Trust on Euston Road, London, on 22nd October.

First published in 2017, Mine’s book has been updated this year to include a new foreword by Dr Laura Jana (Penn State University, USA), a new introduction and three new chapters on:

In an article for the Islington Gazette which covered the launch, Mine remarked that:

The Wellcome Trust was the perfect venue to launch a book on neuroscience. It is being sold here, and in other shops it has sold out. The reaction has been absolutely massive. Police officers, carers, parents, academics, they have all been reading it.

About Early Childhood and Neuroscience

The book provides a balanced overview of the debates by weaving discussion on the opportunities of using neuroscience in early childhood practice with examination of the limitations and ethical implications throughout the chapters. This enables students to inform their own opinions about the discipline and its use in their future practice. Clear explanations of the main terms and theories are complemented with illustrative case studies of cutting-edge research from around the world, a glossary of key terms and suggestions for further reading. Reflective discussion questions give readers the chance to apply their theoretical knowledge to real-world contexts.

Early Childhood and Neuroscience has already been complimented for making a complicated subject accessible to a wide readership and Mine used part of her speech on to mention that the book was to be translated into Turkish – the language of her heritage. 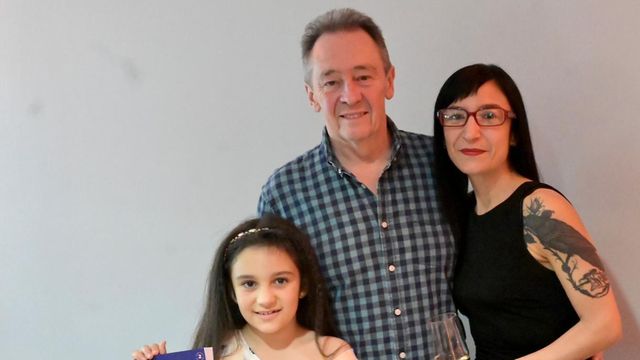